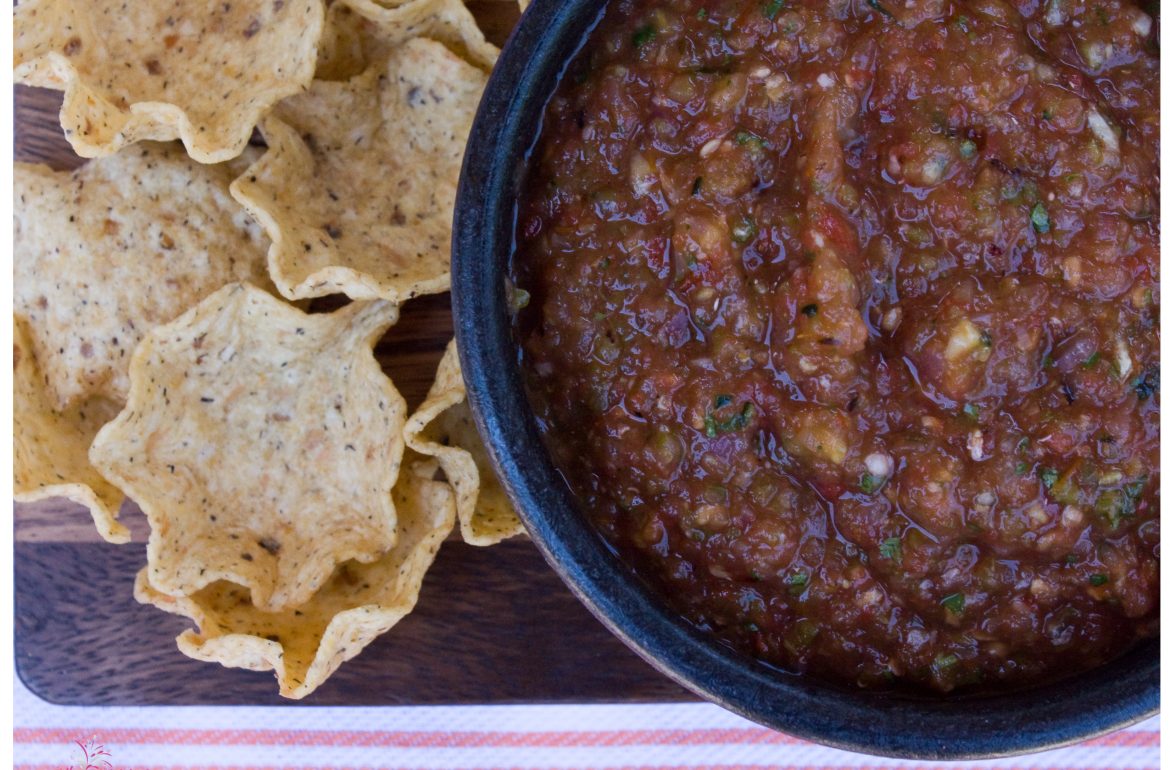 Not As Cool As A Cucumber – Roasted Salsa

We recently participated in a neighborhood Salsa Challenge, you can read all about it here.  While I didn’t win, I still wanted to share my salsa recipes.  I hadn’t intended on two submissions, but the first one I made was kinda spicy, so I made a second one.  They are very similar in nature, but a few minor differences.

This recipe is for the salsa The Hubby named “Not As Cool As A Cucumber” – it was on the spicy side after I made it, so added a little bit of cucumber in an effort to cool it down.  You can definitely taste the cucumber which gave the salsa a bit of a unique flavor as well.  We were requested to bring two quarts to the challenge, but I cut the recipe in half and this makes about 4 cups. 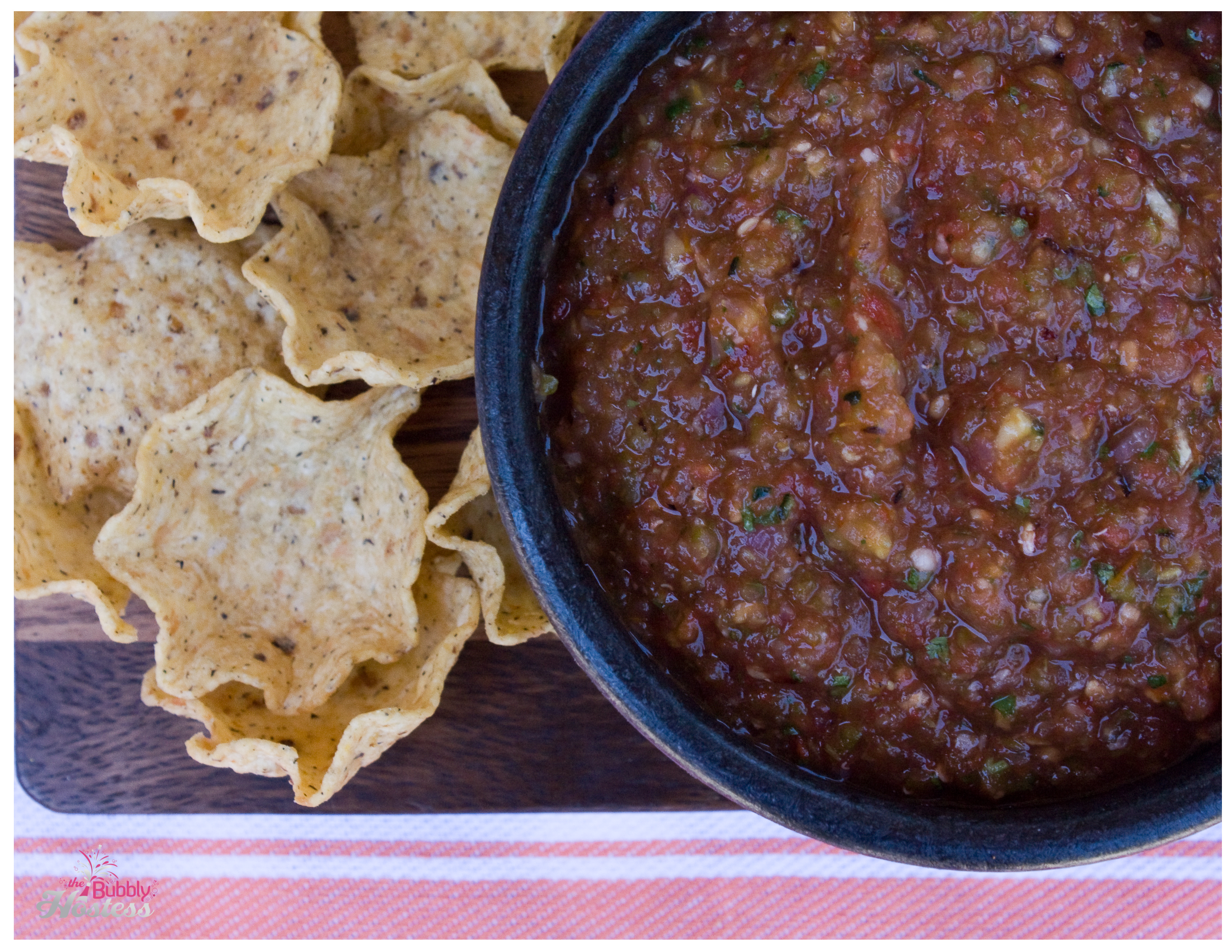 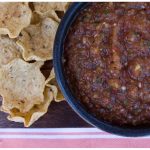