Sunday Funday – How to Host a {Pool} Party in October….

Living in the Valley of the Sun….if you have a heated pool, you can be very popular with your friends and neighbors by hosting a pool party in October.  Last weekend, our friends did just that.  To top it off, they provided an amazing buffet of food & drinks.  I wasn’t swimming, so decided to help the host with pulling it all together.

Once we got started, I decided that this would be a perfect blog post and took photos along the way that I posted on Facebook, Instagram, and Twitter.  I went ahead and forewarned him that this would slow me down, but that he would just have to get over it.  If he started to lose focus, I would say “Hashtag!  Grilling with Adam!” and I could get him back on track.  Bear in mind, all photos were taken with my iPhone!

We had a lot of fun and I wanted to share their food ideas with you.  All of this food made some amazing chicken and beef tacos.  This is an easy way to please a crowd on a Sunday afternoon in October….or any month of the year for that matter!

He first handed me a few bunches of green onions.  We cut the roots and part of the green tops off to make them relatively even.  These were actually the last on the grill!  Just before grilling, he brushed them with olive oil then set them on the top rack to cook – not long, about 10 minutes rotating occasionally.  Once done, we tossed them with lime juice and Lawry’s Seasoned-Salt.  Some ate these as a side, I put them right inside the taco. 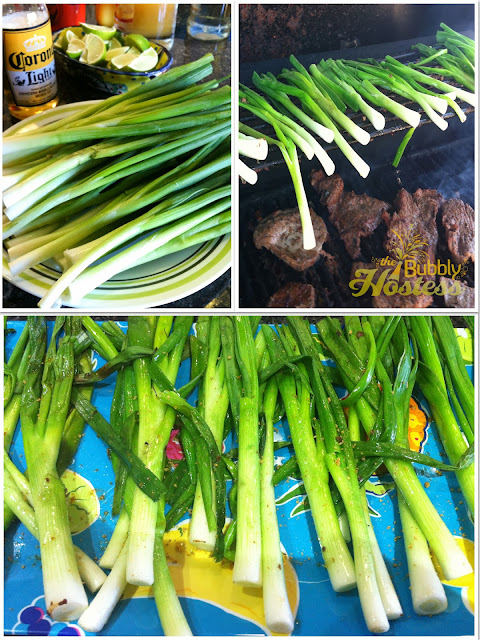 He also had a huge bag of jalapeño peppers that he grilled.  Brushing them with a little olive oil first, he grilled them on the top rack until they were nicely charred, rotating them occasionally.  Once done, he tossed them in lime juice and Lawry’s Seasoned-Salt. 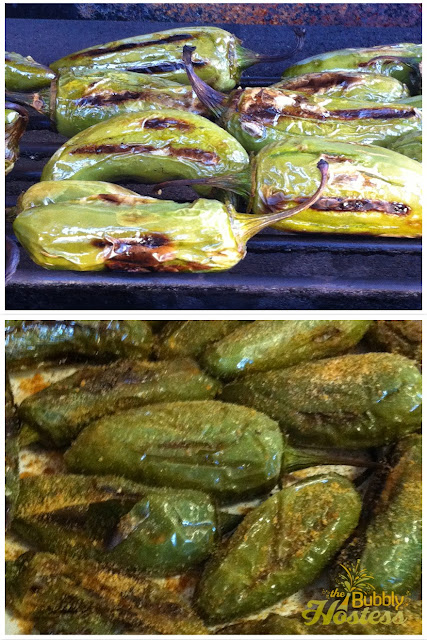 We also had a huge bag of avocados.  I spent quite a bit of time slicing them!  Once done – we tossed them in olive oil, salt & pepper.  Once again, some guests chose to eat these as a side dish – I added mine right into my tortilla to add to the taco. 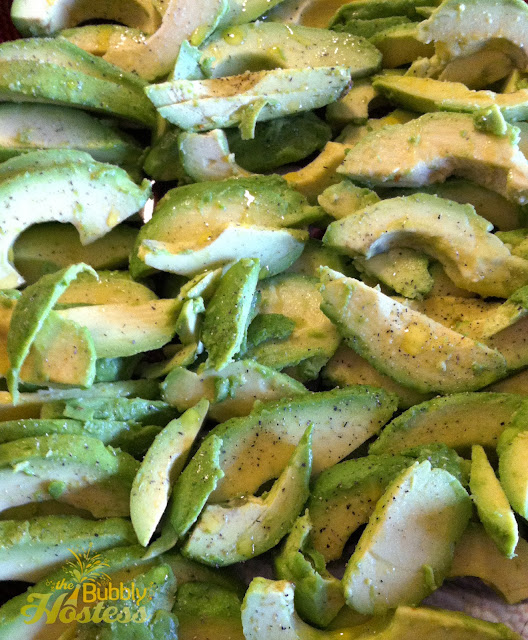 He purchased pre-marinated carne asada and pollo asada from Sprouts to grill for the taco meat. 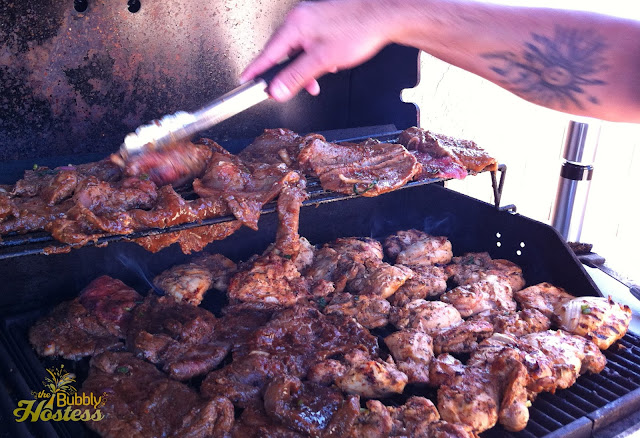 Once done, another friend cut all of the meat into thin slices. 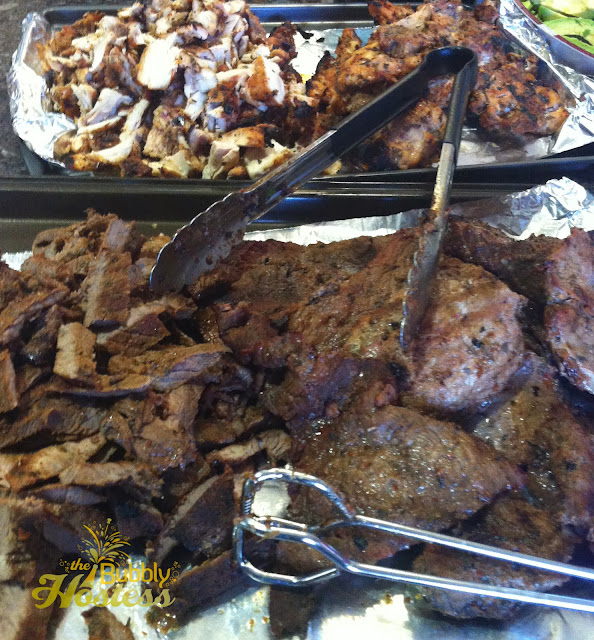 Once the meat was close to being finished, another couple prepared the tortillas.  I had seen these at Costco before, but never tried them. I’ll have to check the brand name – but they are the uncooked tortillas that can be found in the refrigerated section at  Costco.  Just a few minutes in a flat pan on each side to heat – they are deliciously perfect!  We kept them warm in paper towels for serving. 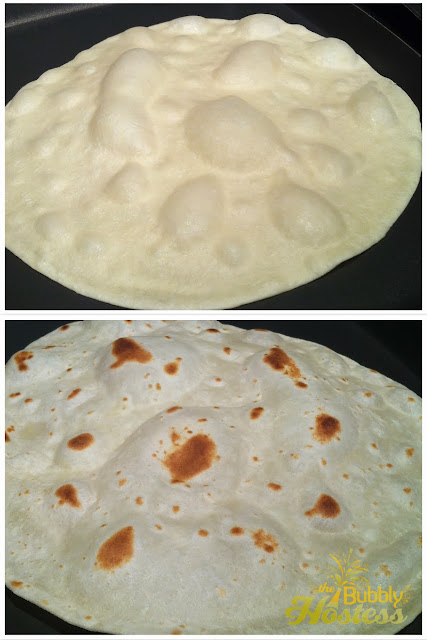 Our hostess spent quite a bit of time in the kitchen earlier that morning chopping, chopping, chopping!  On the buffet we also had chopped tomatoes, onions, cilantro as well as shredded cheese, lime wedges, salsa, and hot sauce. 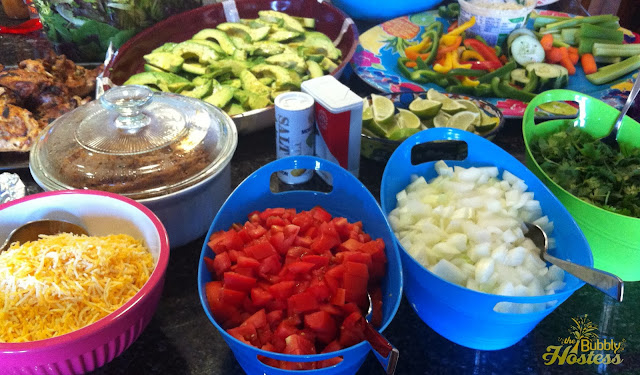 Once all of the food was ready, it was time to eat.  Here is a photo of one of the tacos I made – it was definitely worth the effort! 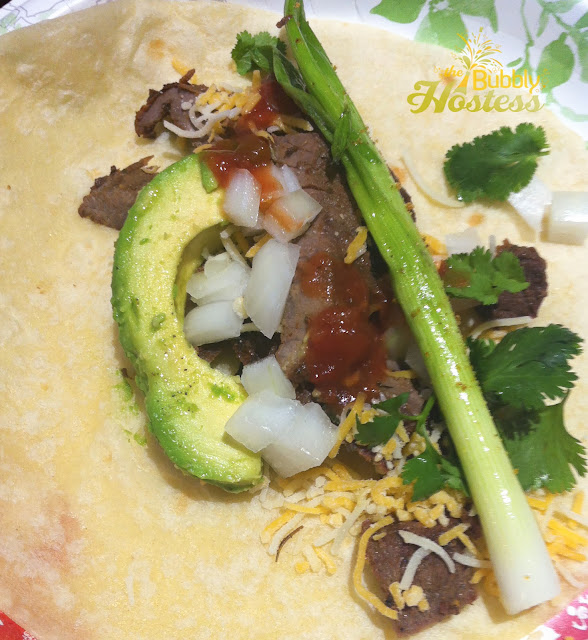 How do you spend your Sunday Fundays?